Sokol Stadium, the work of architects Miloslav Kopřiva, Jindřich Kumpošt, and Miloš Laml, is the largest Sokol gym in the world.
‍
Sokolský Stadium was built during 1922–1929 on what’s now Kounicova Street as an extensive social and cultural space. It’s been an important sport and social meeting point for 90 years and four generations of Brno residents have passed through. Olympians such as Alois Hudec and Jan Gajdoš have trained in its gyms and major orchestras from around the world, such as the New York, Berlin, and Vienna philharmonics, have held concerts in its halls. The building represents a significant mark of Brno inter-war architecture as well as an important remembrance of the entire city. It hosted the premiere of Janáček’s Glagolitic Mass and the largest political trial in Moravia in the 1950s. Its interior was designed by architects Bohumil Babánek, Petr Všetečka, and Robert Václavík. 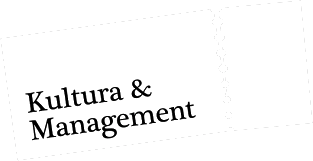 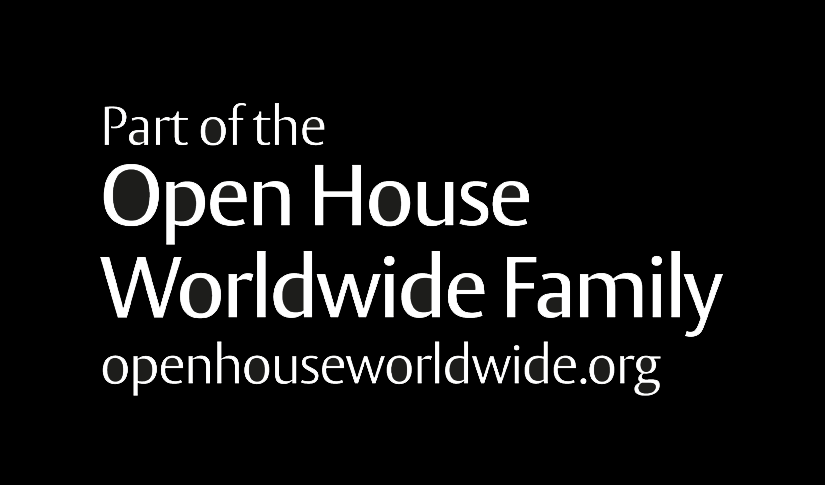 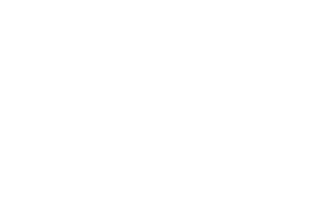